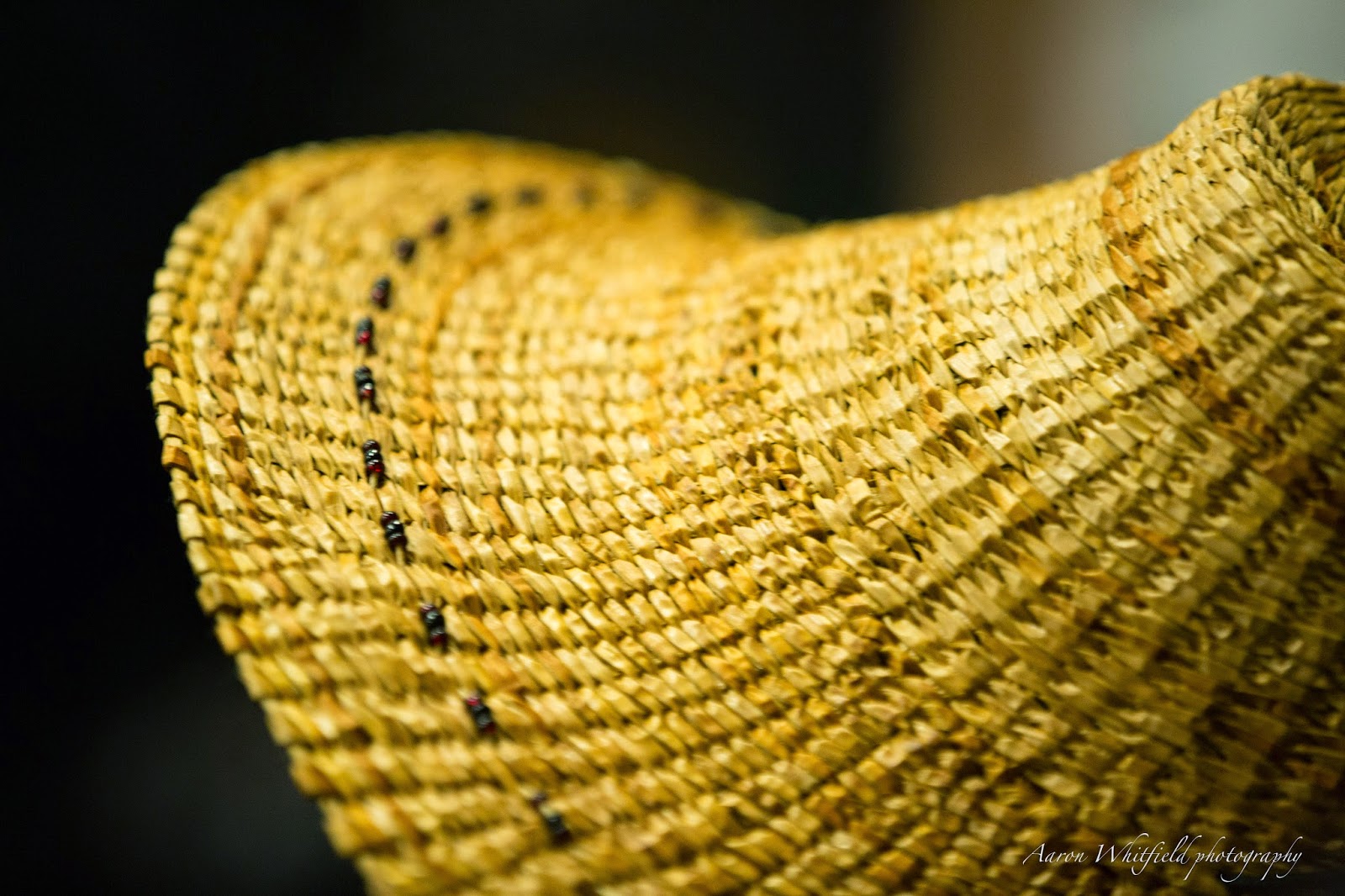 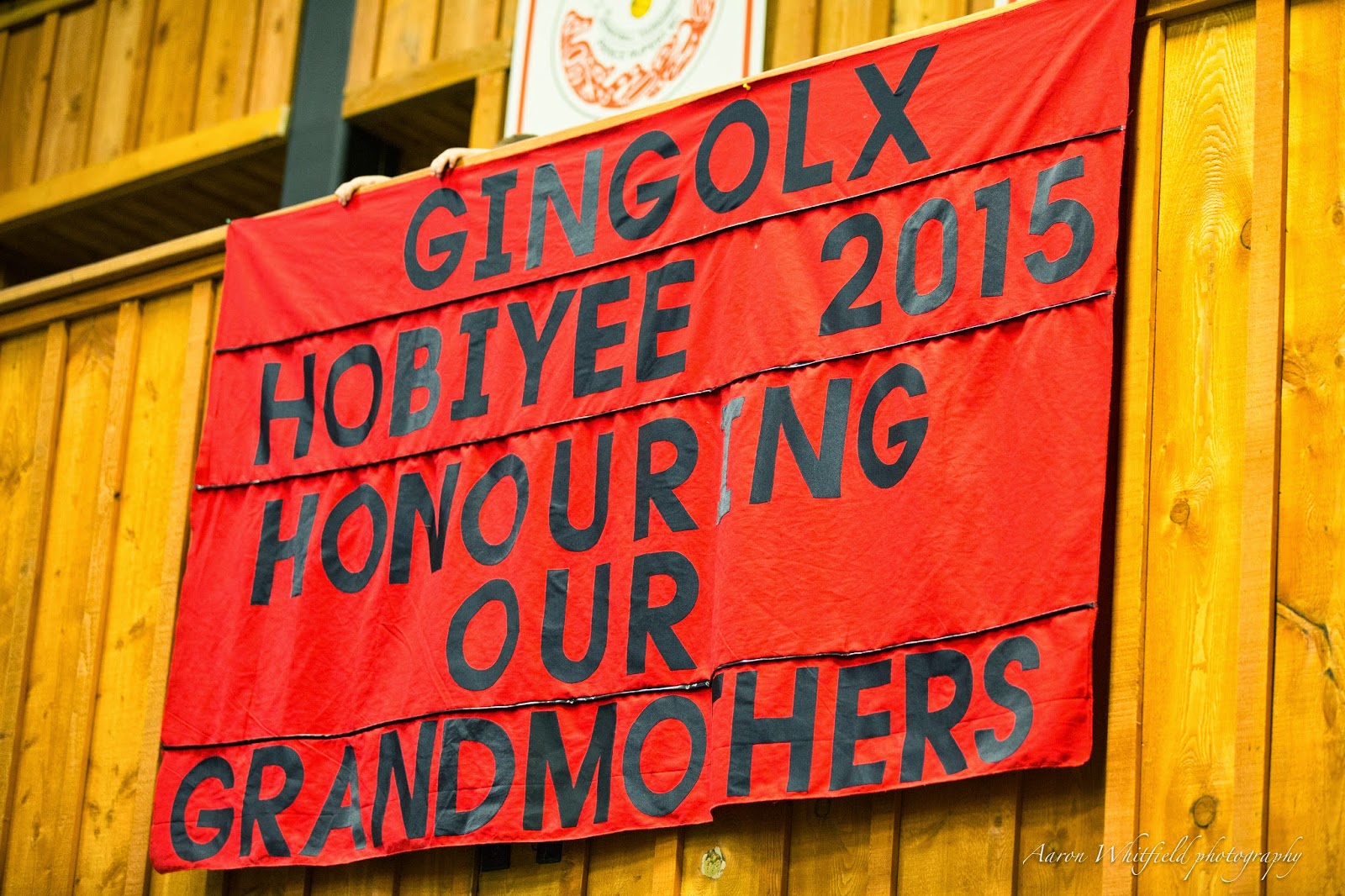 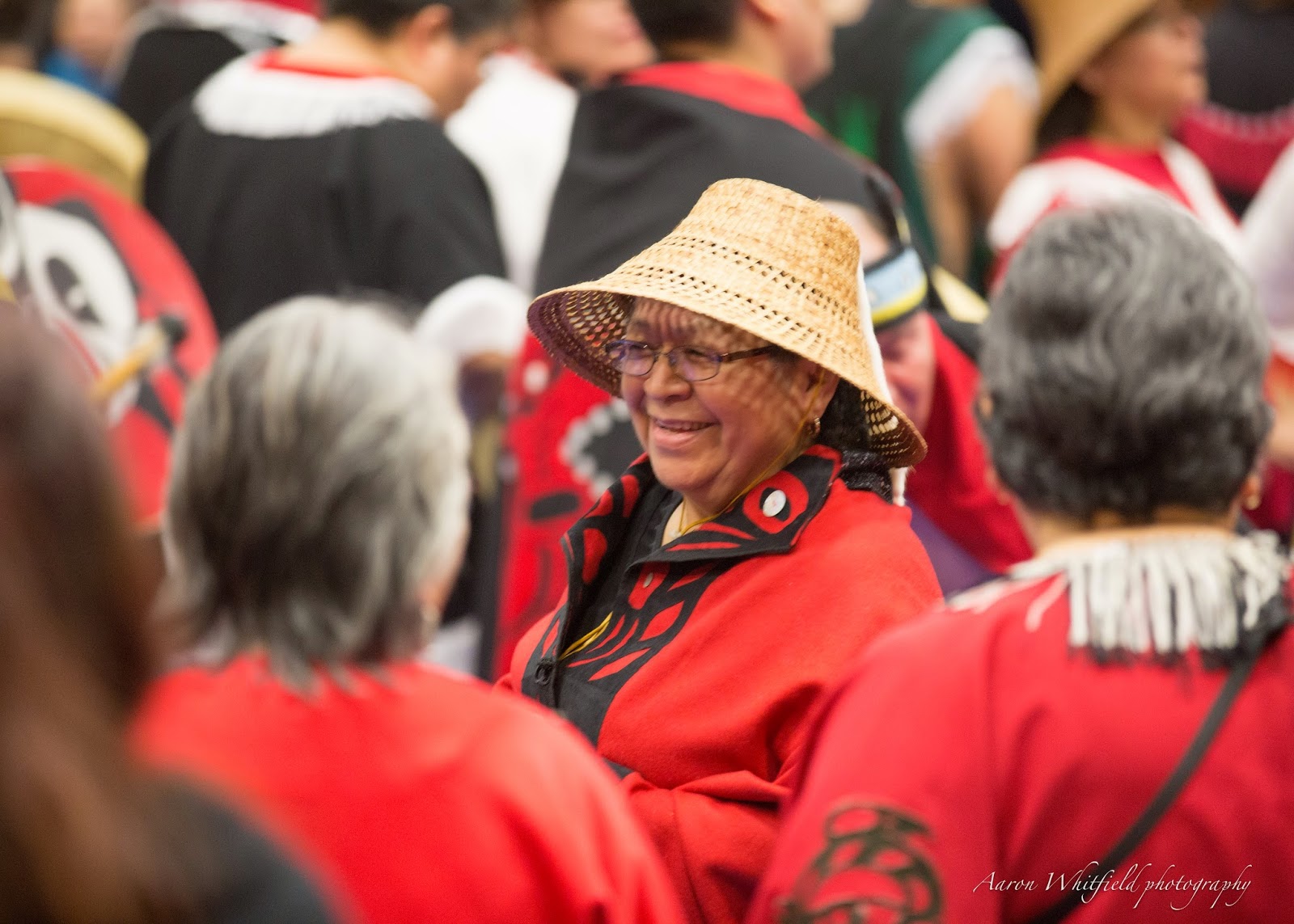 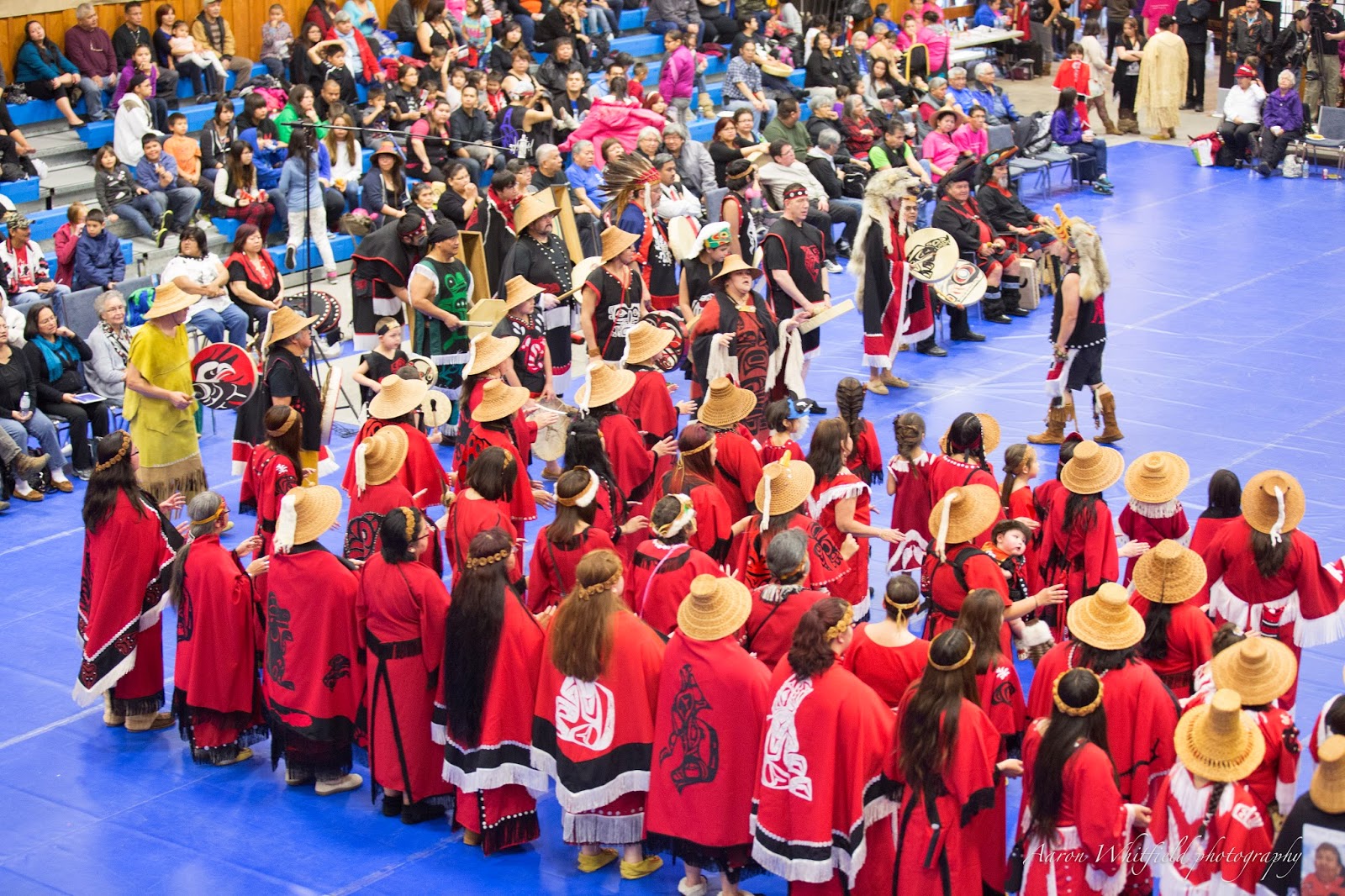 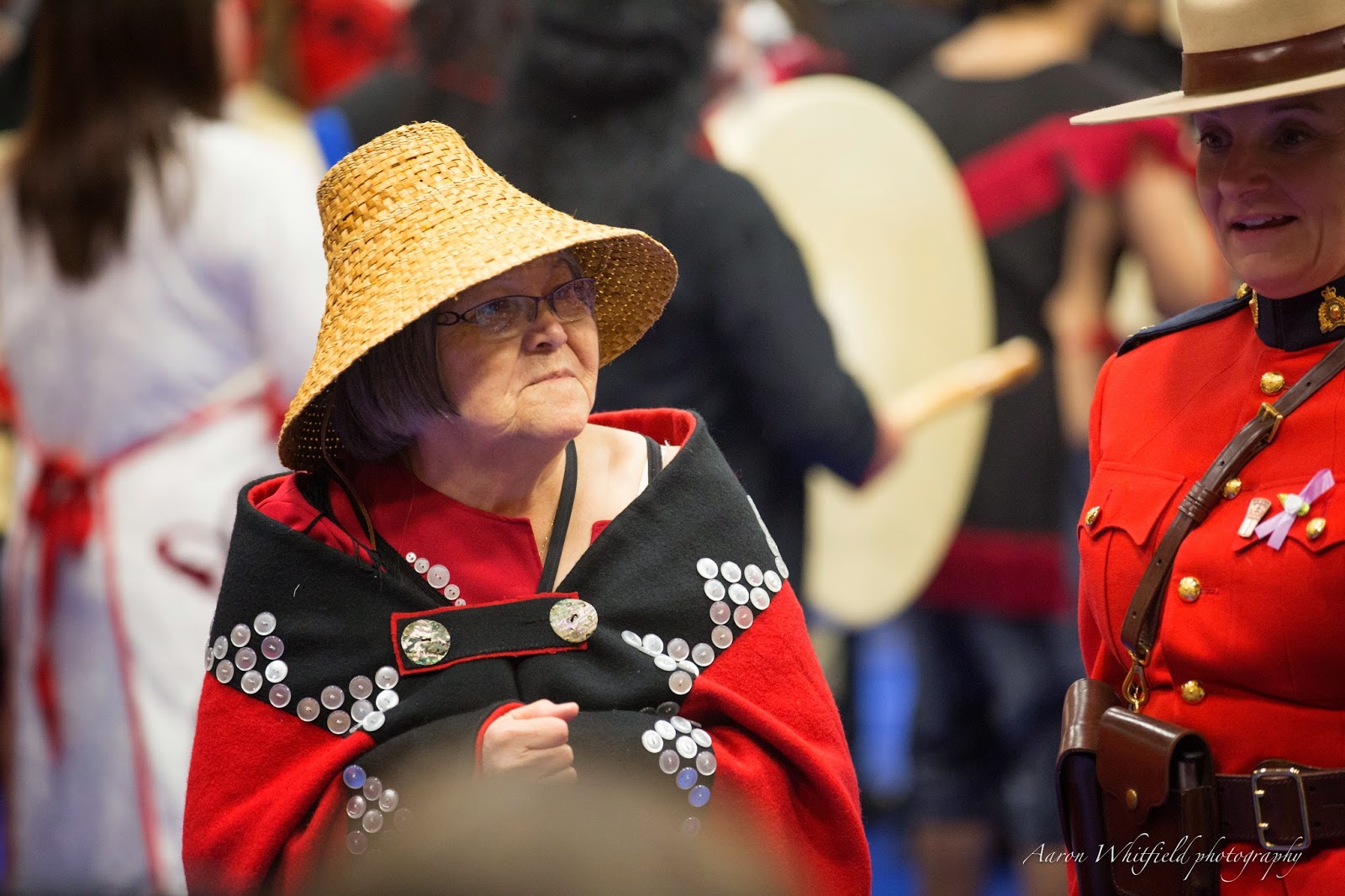 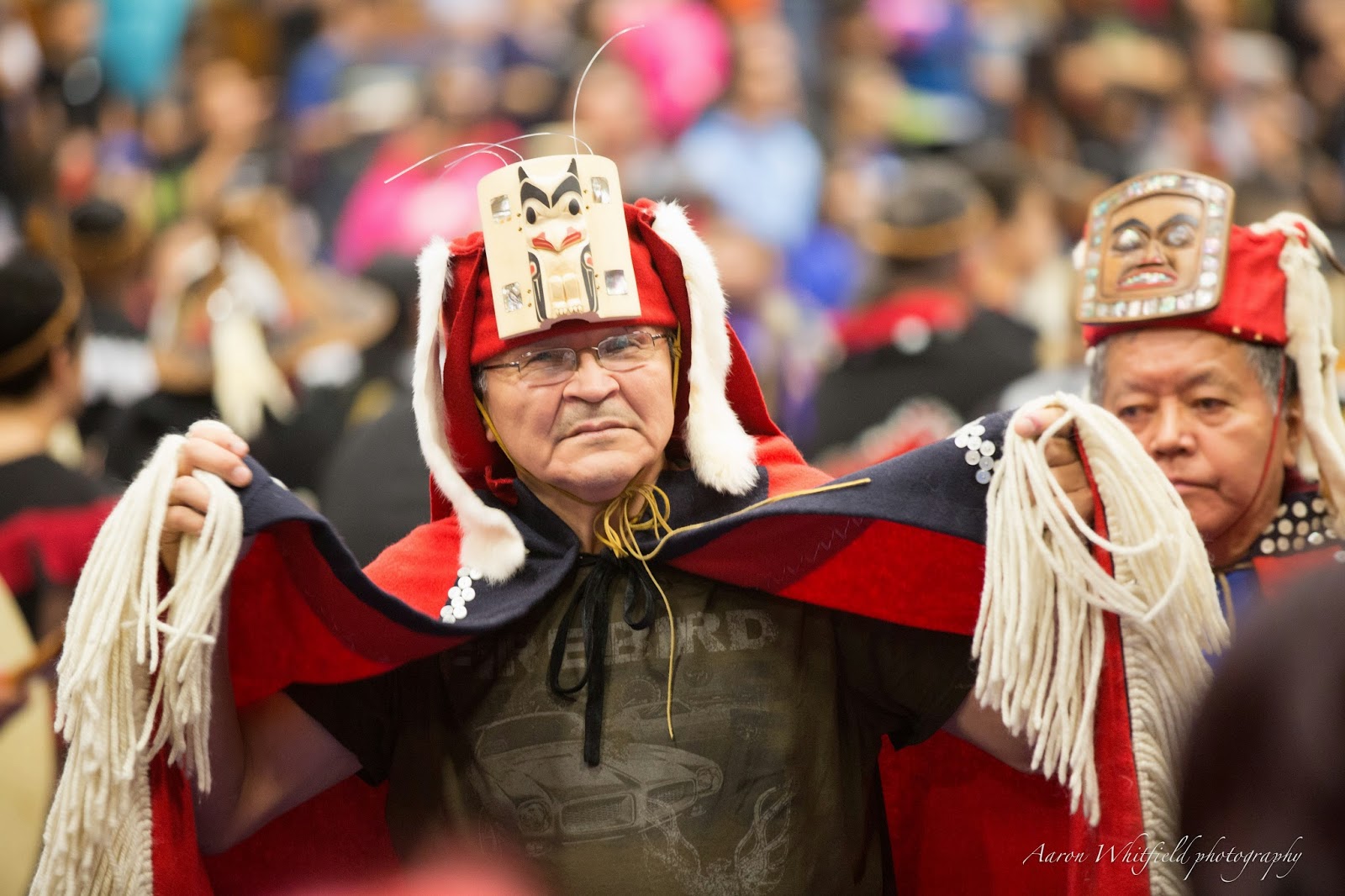 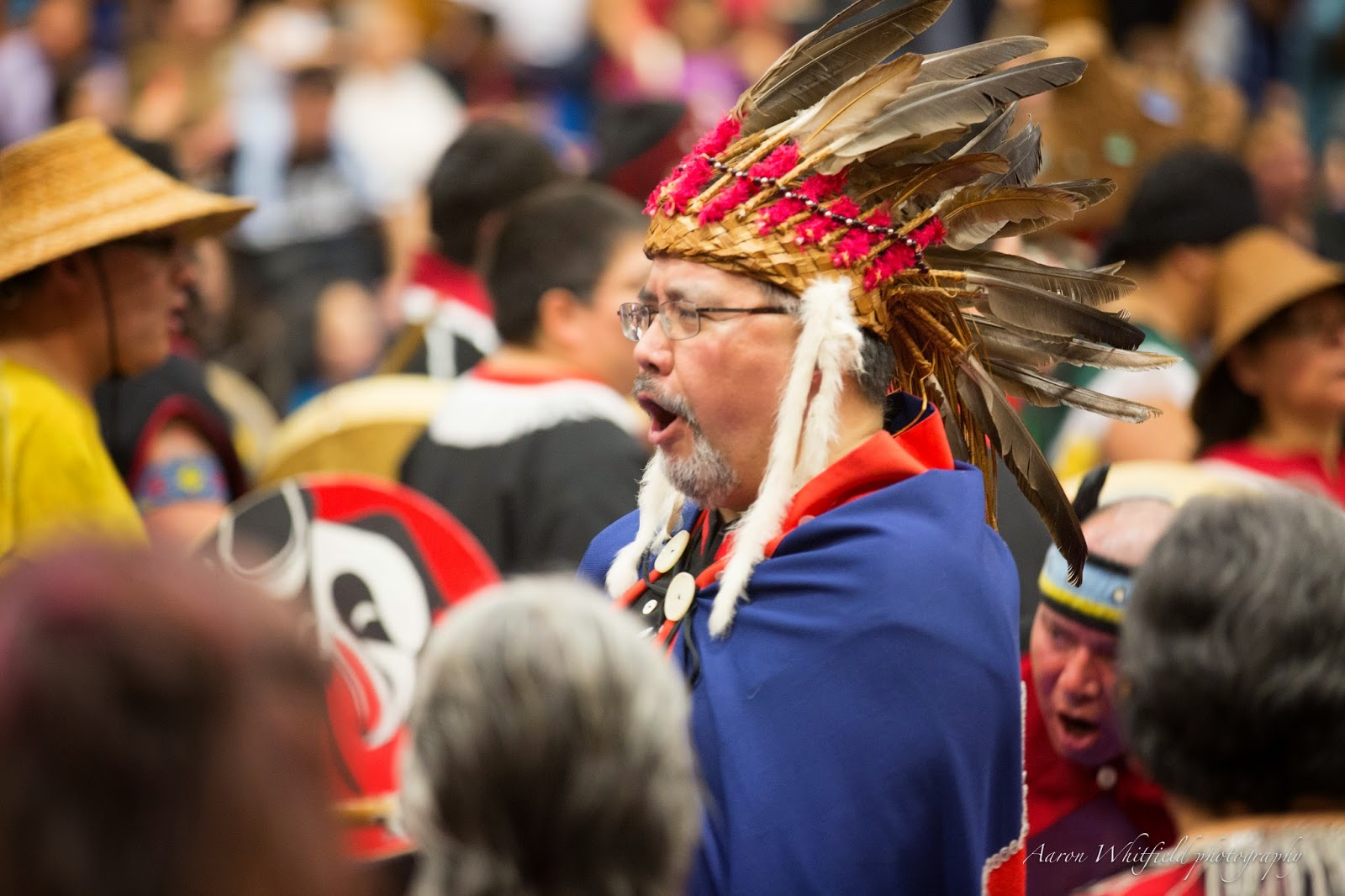 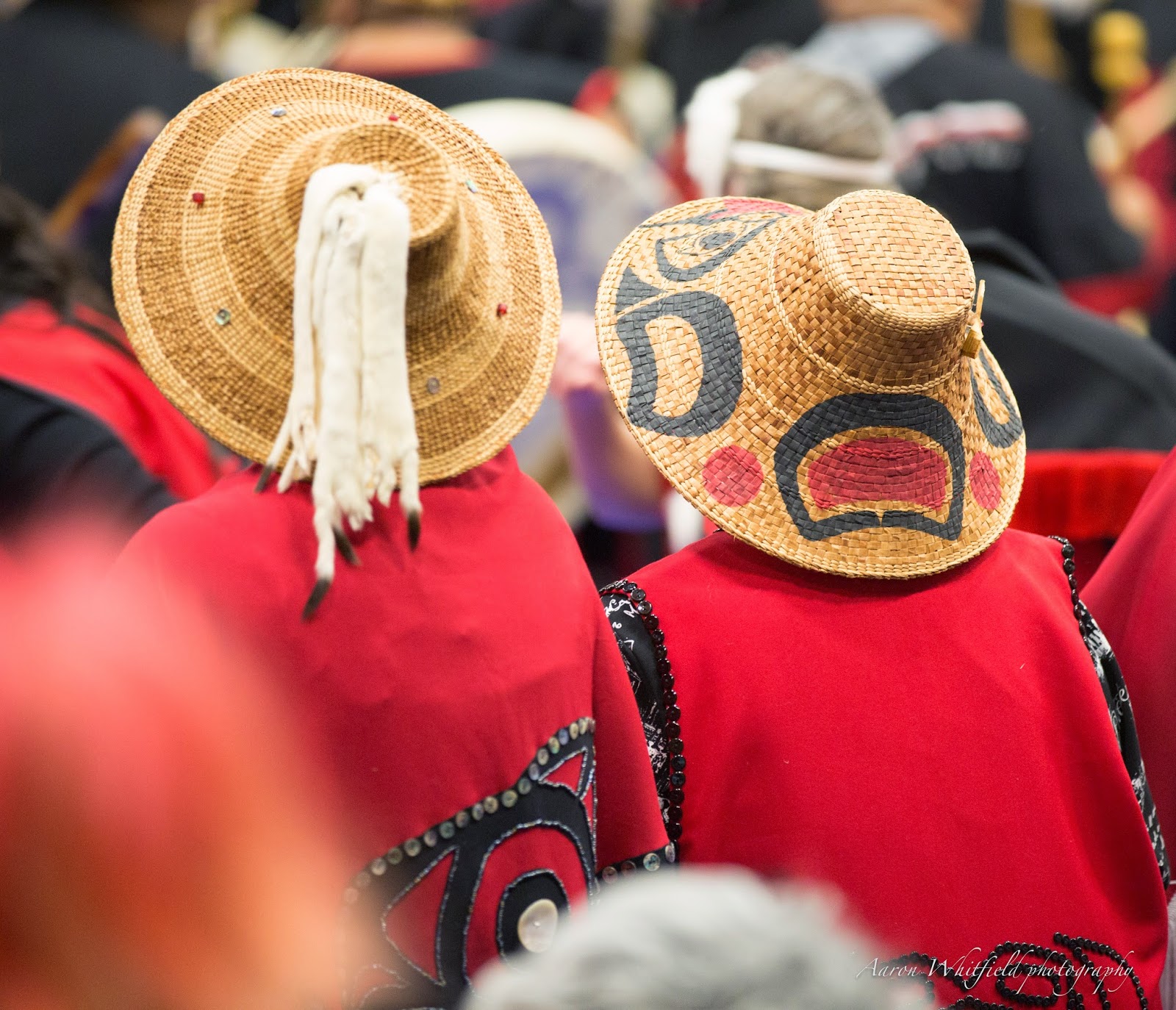 
Click here for more images!
Posted by Unknown at 9:36 PM